Cherish the harmony among people – 2/2 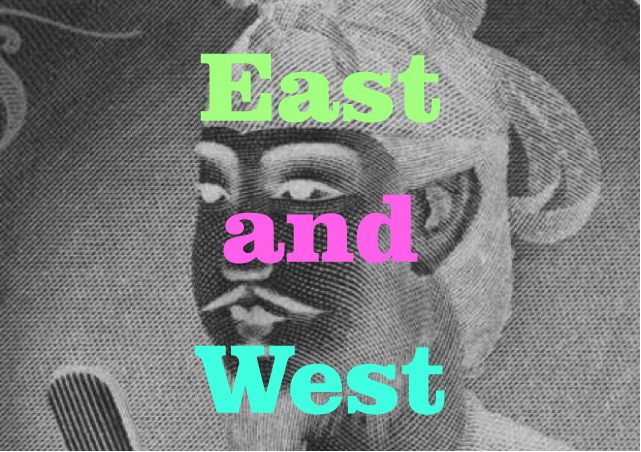 Again from the article in the RESEARCH WORLD of ESOMAR.

The author takes a story about a purchase of brand new car to explain about this hypothesis. Suppose that you found that your close friend bought same car of yours. What do you feel about that if you were? According to the author, people of higher SES complain “My friend is sort of stealing my identity!” On the other hand, people of lower SES say “That would be fantastic. We could make a card club!”

With this logic, Japanese people may belong to the lower SES group in terms of personalization. However the author explains this paradox by referring to the history of Japan in terms of industrialization and says “The Japanese have been industrialized for 150 years and capitalists to a large degree, and I think in general industrialization and capitalization push people in an individualistic direction. It certainly hasn’t gone very far, because they remain highly interdependent” I think that his analysis sounds reasonable for me as Japanese.

On the other hand, the author says that in China where economy is emerging people has been becoming more aware of individuality than Japanese and Korean people. This means that the more the economic situation improves, the more people aware their individuality.

The author remembers when he had a meeting with young Chinese team of major FMCG company, the discussion was much animated more than he expected and he felt that Chinese people were rapidly moving forward to a more individualistic.

The author also refers to the market research practice at the end of the article and suggests that technology and anonymity work effectively for Japanese consumers than conventional focus group where it is difficult to get honest opinions from participants. In this context, MROC or online community may be effective approaches for Japan where you can get honest opinions which may lead you to insights.

We often see articles about China and East South Asian countries so this article focusing on Japanese people was interesting for me as Japanese researcher. That is why I wrote about this.
Personally, “Having a slight difference from others” may be more comfortable for Japanese people in their community rather than “Being different from others”
Regarding the fact mentioned by the author that Japanese have been highly interdependent even we have been industrialized, the famous word from Shotoku Taishi who was a politician of sixth century came to my mind – “Cherish the harmony among people”

Cherish the harmony among people? – 1/2 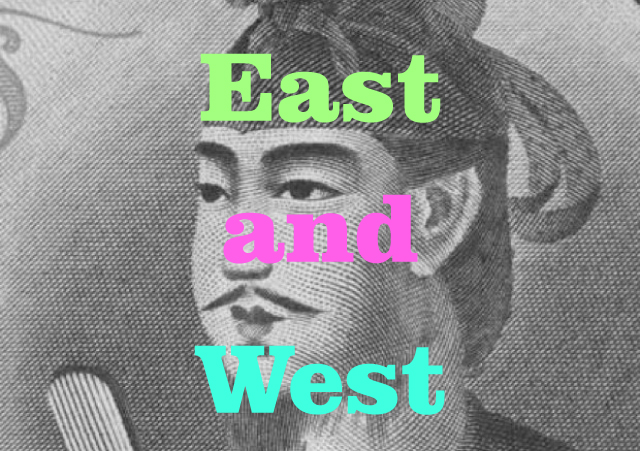 Today and next posting of this blog is about the article in the RESEARCH WORLD issued by
ESOMAR.

The title of the article is “All in the mind” whose author is Richard Nisbett from Michigan
University in the US.
The message from this article is that even with globalization, perception and cognition of
East Asian and Western people are different so same approach may not work in the business
area.
Maybe you all have already gotten this lesson but some case studies in the article sound
interesting for us Japanese.

Although the main focus of this article is the difference between East Asian and Western
people, the author quotes more cases on Japanese people.
Maybe behavior of Japanese people is drastically different from Westerns’ so it is good to
quote.

For example, Japanese respondent said “I saw the stream, water was green, rocks and
shells on the bottom, three big fishes were swimming…”
On the other hand, American respondent said “There big fishes were swimming to the right,
big stripes on the bellies, rock and shell on the bottom…”
In addition, more Japanese people tends to mention the objects in the underwater such as
rock and shell, and the relation between objects like “Shell next to the reeds”

The author quoted this experiment to analyze that East Asian people look themselves in the
relationship with others and Western people respect their own identity.
Other to say, East Asian people tend to care about what other people think about themselves
more than Westerns’.

From this experiment, one thing came to my mind.
The way respondents explained what they saw is like the difference of the grammar between
Japanese and English. When talking about something in Japanese, we start explaining about
the situation that something had happened before and then tell what happened at the last.
However, English speaking people first tell what happened. I thought that such difference
between each language may do less or more with above mentioned tendency between East
Asian and Western people.

Back to the article, the author explains how these differences between East Asian and
Western people impacts the business.
For example, as for the power of the ad or word-of-mouth, East Asian people aware of other
people around them and conformity more and Western people aware more of their
personality based on their own reasons and values.

The author quoted Samsung which used different concepts of ad in Western and Korean
market.
In the Western market, the ad showed the individual and addressed the messages “Express
your individuality” “This products matches your individuality” and something like this.
On the other hand, in Korea, the ad showed two families enjoying picnic and addressed the
message that “Samsung is another family”
This is very notable example to launch different business strategy according to different
cultural background, I am not sure if this ad campaign had worked or not though.

The article mentions the relation between the above mentioned cultural gap and
Socio-economic status (SES) as well. I will be talking about this next time.
Thank you for your time! 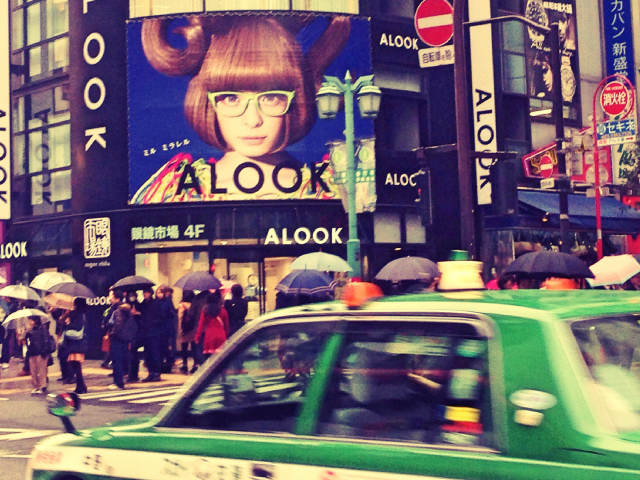 Unique presentations which are different from ones for JMRA are prepared every year
and the most interesting presentation for this year was “Project for Success” which were
presented by three presenters from client side.

In light of research phases for qualitative study including “Planning” “Execution”
“Reporting”, each presenter addressed what client size and research provider can do for
better research by showing actual practices.

In fact, similar discussion had been already done by these presenters in the “MARKETING
RESEARCH No.123″ which was an industry magazine issued by JMRA and this presentation
was something like subsequent discussion which showed more concrete suggestions based
on on-site practices.

In general, there were two messages from this presentation.

One is that research provider is expected by client side to suggest new approaches in terms
of methodology and practices and not to repeat same thing. This message was provided by
showing successful cases used for focus groups.

Secondary, during the discussion on “Reporting”, we are expected to show “Insight” as the
results of analysis and reporting. This means that if we can provide “Insight”, it can be the
output that client expects. This is already an eternal theme for market research industry!

We often believe that conventional approaches are the most effective approaches (it can be
said to be the safest approach) or hesitate to made recommendations beyond data or output
from a single project.

Hearing the presentations, I realized again that we are expected to encourage clients to use
new approaches and make recommendations based on our experience and viewpoints of
professional researcher. In addition, I felt that I could look at same direction with clients.